This morning was Music Together out at Ocean Park. It's such a beautiful setting with the smell of the forest and ocean, but not close enough to the water for the kids to want to go to the beach every time we go.  They're generally content having a bit of a wander afterwards; playing with one of their little friends, before coming home for lunch.

I'll spare you the pictures of the sandwiches they refused to eat and the yogurt and blueberries that were spread all over the floor.  At least I was a little productive while they were causing trouble.  Ah, toddler and preschooler mom life.

I made Banana Bread from thekitchn.com.  The only changes I made were to add a little cinnamon and vanilla.  It took 1hr10m in the oven before it was ready, which was quite a bit longer than the recipe called for. 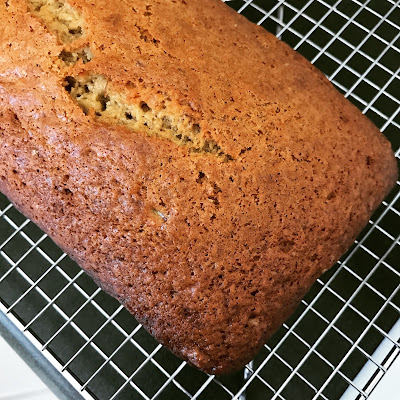 It looks like it'll be good, but it's still cooling on the counter. Am I the only one who doesn't like warm baked goods?  Cold? Yes. Warm? No.

The dishes are done, counters are clean, kids are napping. I'm exhausted.  I have a bit of a spring sinus bug that's really dragging me down.  I think I've been as productive as I'm going to be today.

On a woolier note, I've been having so much fun working on this pair of watermelon stripe socks from Biscotte & Cie Bis-Sock!  My brother and his girlfriend gave me this skein for my birthday, and it was such a great surprise! 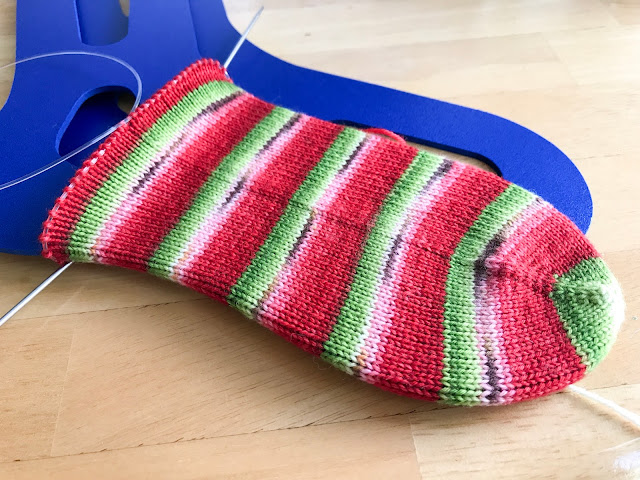 These socks are toe up, two at a time on two different Hiya Hiya circular needles (2mm), and I'm magic looping.  I split the skein in half by weight so I could work on then in tandem.

I'm planning to get both feet finished before inserting a fish lips kiss heel. I'm really thinking of doing 2x2 ribbing up the leg, but I haven't decided yet.  I still have a few inches and some heels to go before I really have to make a decision.  This yarn has such fun patterning and is soooooo incredibly soft.  I've been eyeing their Blue Pansies colourway as a possible stash acquisition in the future since it has a similar patterning.

I'm getting ready to cast on for another pair of handspun socks, but I'll share more details on that when I actually get around to it. 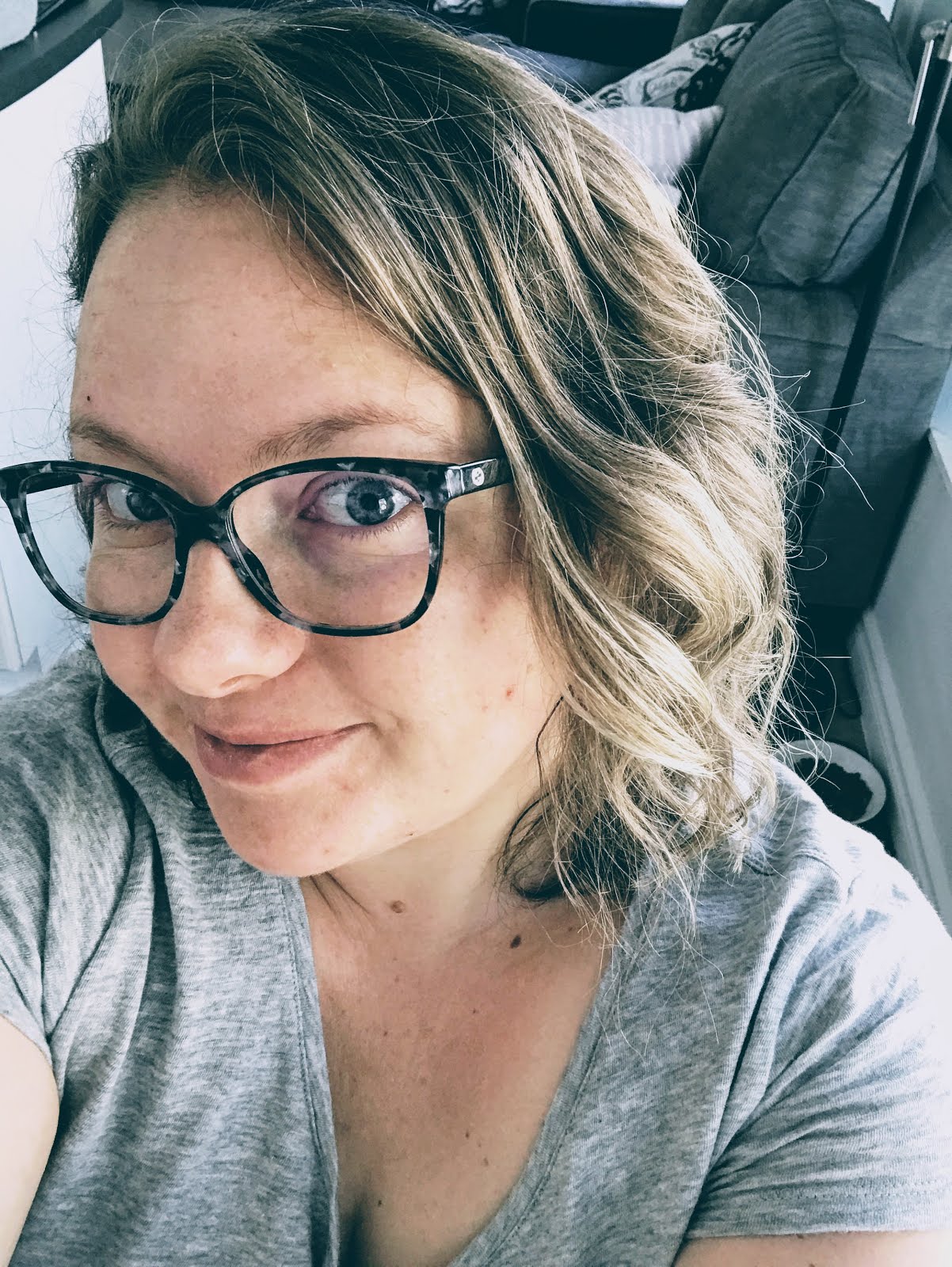